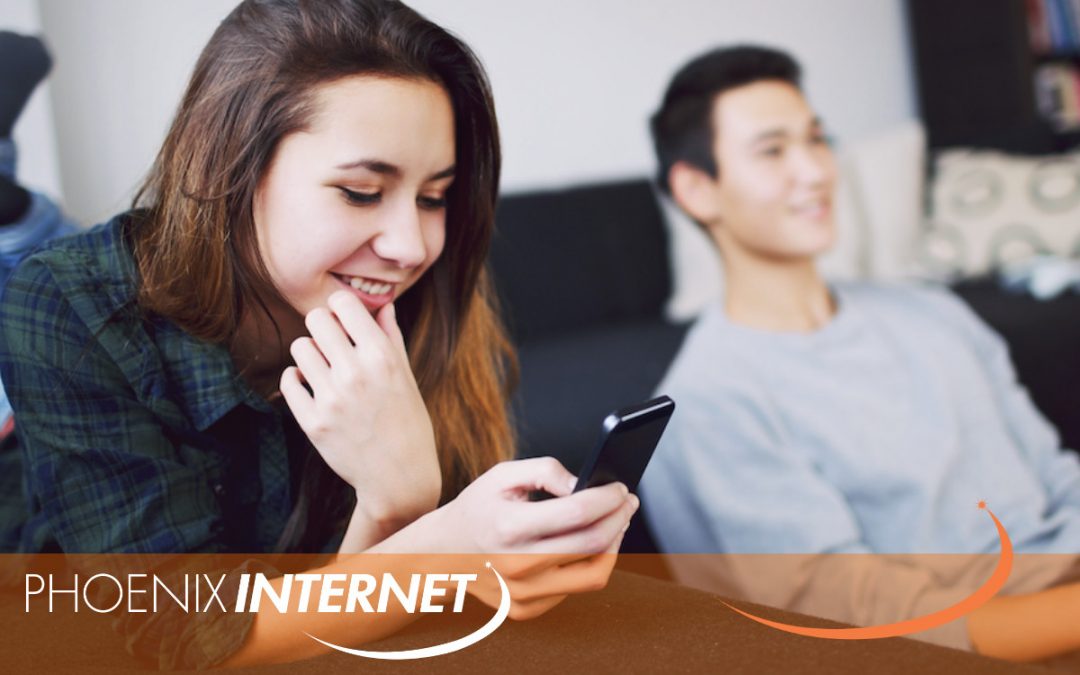 There aren’t a lot of rural internet options out there that aren’t slow, throttle your data or are exceptionally expensive. When it comes to rural internet provides, you usually need to rely on satellite internet service (finicky) or running wires directly to your property (expensive). Phoenix Internet offers complete, rural internet service that’s fast, affordable, and reliable. Here’s what you need to know.

What is Fixed Point Wireless Internet?

You’re probably familiar with traditional, cable-driven internet services, which require that cable or telecommunications lines be brought directly to your home. An alternative to this is satellite internet service, which beams signals from low orbit satellites to your property. But fixed point wireless internet is a new type of wireless altogether.

Fixed point wireless internet uses line-of-sight radio towers to transmit information. Since this grid can be anywhere line-of-sight is available, it doesn’t require costly cables. It’s not impacted by adverse weather, and it can be distributed anywhere within coverage range.

And that makes it one of the best internet options for rural areas. Rural areas aren’t just costly to get to, but they can be difficult to get to, in terms of terrain. Having telecommunication lines run to these areas can cost tens of thousands of dollars, and this isn’t always a cost that can be spread out over an entire community. Rather, an individual homeowner will often bear the burden of having the first installation within the area.

And while satellite internet services are available in most areas, they are often plagued with issues with reliability, speed, and throttling. These aren’t problems that rural homes will have with a fixed point service.

Why Should Rural Homes Use Fixed Point Internet?

There are a lot of reasons why fixed point internet is the best solution. It doesn’t have the drawbacks of traditional rural services, and it also has many of the benefits of conventional broadband services. Here’s a short list of why rural homes should use fixed point internet:

For rural homes, fixed point internet service can be installed quickly and affordably, and it’s intuitive and it’s easy to use. Fixed point technology is also improving all the time, and steadily becoming a popular solution that might be the future of the internet altogether.

Are you looking at rural internet providers? Contact Phoenix Internet today for a quote.