The Evolution of Wi-Fi: What Is Wi-Fi 6?

You may have heard that Wi-Fi 6 is here already — the latest upgrade to the protocols related to wireless internet signals. It is true, but what does that mean for you as a home internet user or a business owner who needs to be able to transfer big packets of data wirelessly? Here is a closer look at how we finally made it to Wifi6, whether you will need to run out and immediately buy a wifi 6 router (hint: you probably won’t), and what blazing-fast wifi 6 speed is going to be like.

The Basics: What is WiFi?

At its most basic level, wifi is a radio signal — but there’s a lot more to it than that. Broadband internet arrives at your home or business via a series of cables and radio signals to begin with. Inside your home or office, a transmitter is connected to the broadband signal. That transmitter then exchanges information between broadband internet and any wireless device connected to your network, via radio signals. Those wifi radio signals are how information is exchanged between your laptop and the internet, for example. 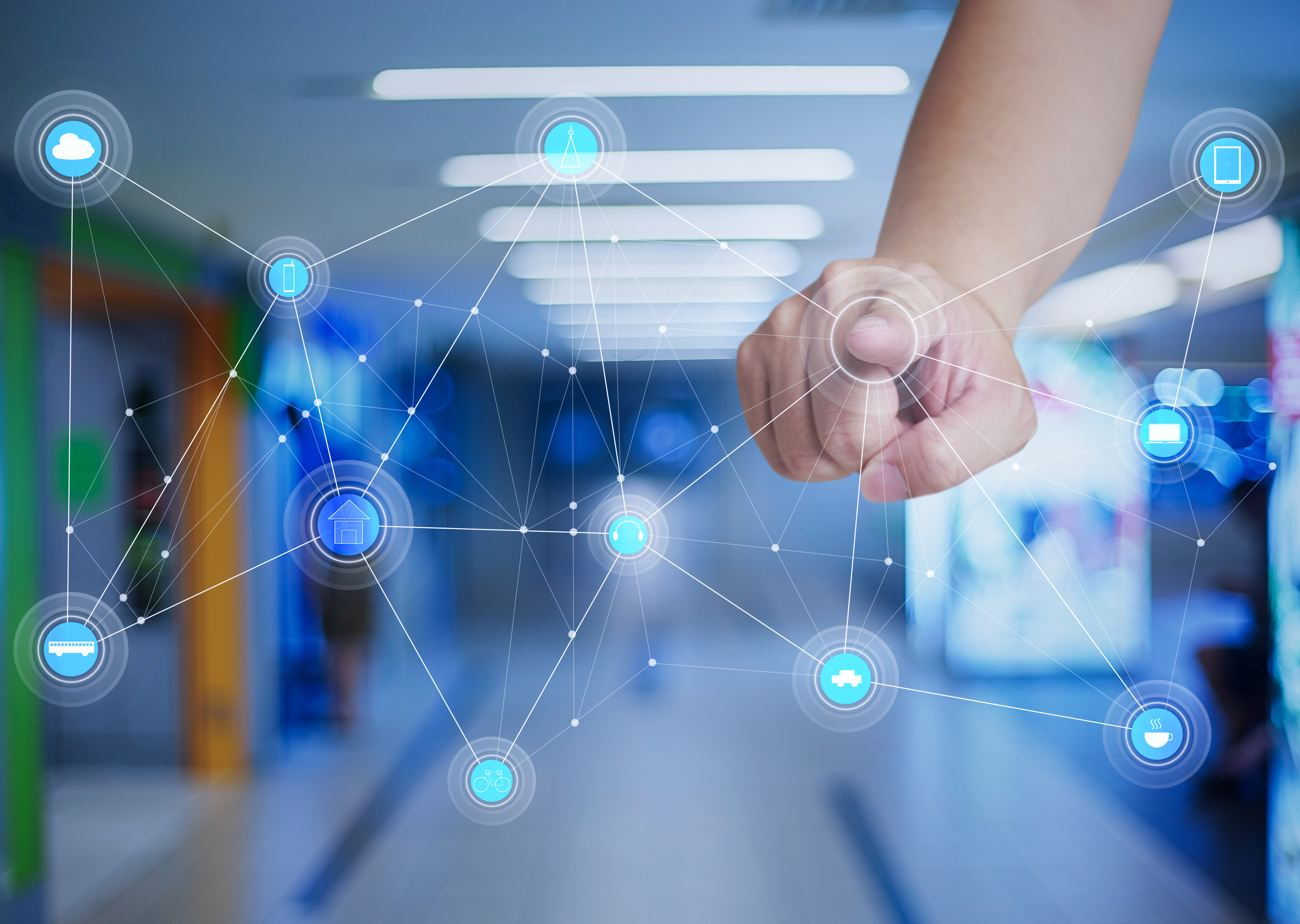 The very earliest precursor to modern Wifi was a project in Hawaii called ALOHAnet, back in 1971. The first radio signal that we would recognize as consumer Wifi wasn’t available until 1997. That’s the year that the 802.11 committee was formed, which created the set of standards for IEEE802.11. Remember that at its most basic level, Wifi is a radio signal; much of this early history related to figuring out and defining the “channel” that the radio signal would operate on.

That first version of consumer Wifi in 1997 was able to transfer 2 megabytes of data per second between two devices. Companies began building prototype routers that could comply with IEEE802.11 in 1997, and the first home Wifi became available two years later. That was basically Wifi 1.

The internet as we know it today basically grew up from those days of Wifi 1. Speeds became faster in 2003 and then as more and more devices came online, the Wifi signals started getting crowded. The various evolutions of Wifi since then have been all about adding more data speed, access for more devices and so on.

WiFi 6 is the latest set of protocols for the 802.11 standard. The first thing that you should know is that if you already have Wifi, nothing will change for you in the near or extended future. Wifi 6 is backwards compatible, so all of your connected devices will continue to function and access the internet in the same way. You won’t need to run out and purchase a Wifi 6 router to have internet access or to stream your favorite movies.

We are starting to already see some Wifi 6 devices come on the market. The Samsung Galaxy S10 was the first Wifi 6 compatible smart phone on the market. It’s a safe bet that the next generation of smart home devices, laptops and other gadgets will all be configured to take advantage of Wifi 6.

The biggest change with Wifi 6 and the reason why you might want a Wifi 6 router eventually is the speed: Wifi 6 is blazing fast. The signal has been clocked at 1,000% faster than the average download speed in the United States. You’ll be able to connect more devices and stream more data on every device at faster speeds with Wifi 6. 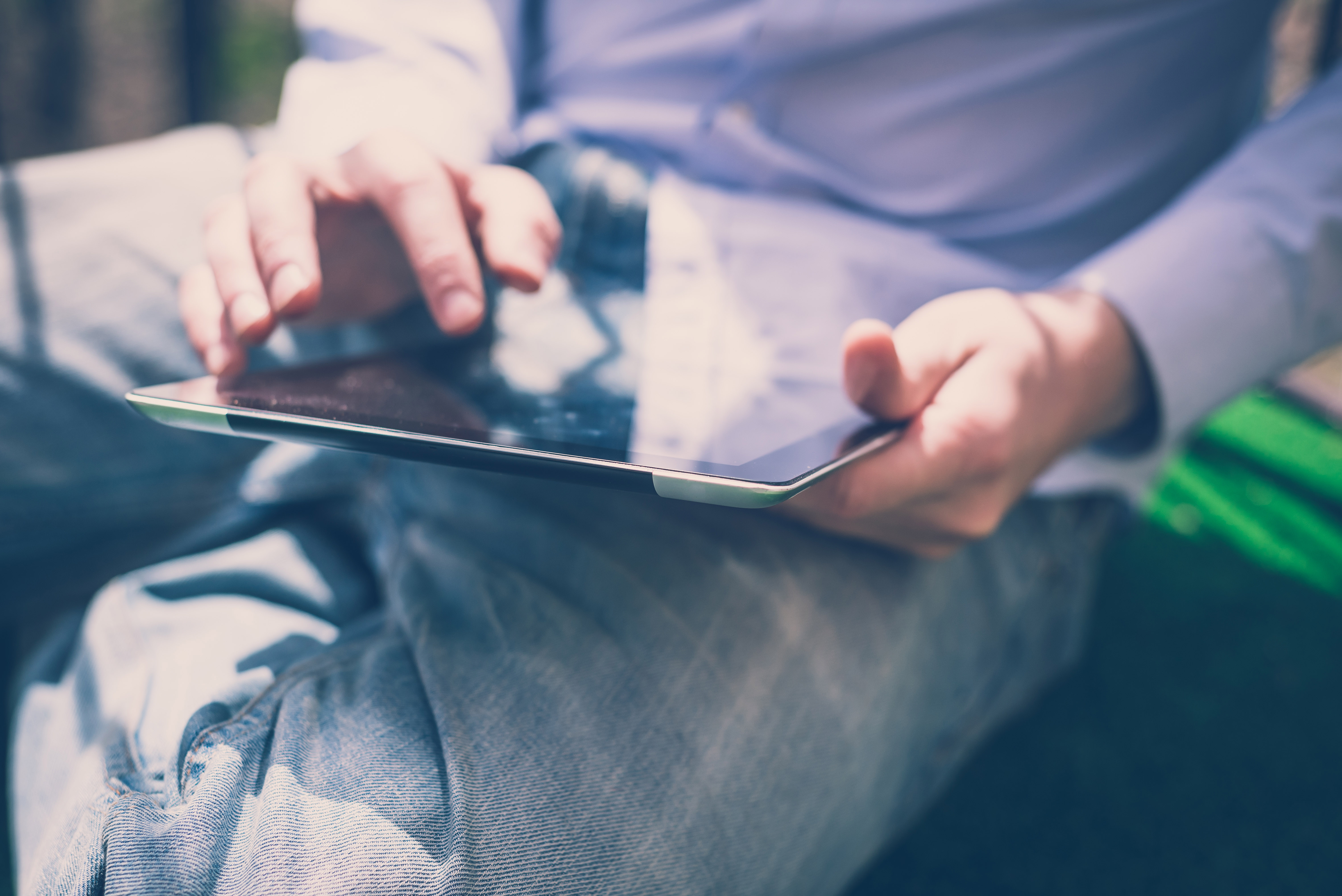 These changes to the internet and Wifi protocols take place every few years — and it keeps getting better and better. No matter what changes happen in the industry, Phoenix Internet will be on top of it and ready to provide the latest upgrades to both residential and commercial customers. We’ve got you covered — even in rural areas where our competitors can’t reach.