The Difference Between WiFi and Wireless Internet

What is the difference between WiFi and Wireless Internet Access? While both of these technologies do transmit data wirelessly, they’re different in terms of the technology they use. If you’re wondering “Which is better WiFi or Wireless?”, you should know that they’re generally used for different things. This blog will break down everything you’ll need to know.

WiFi is what transmits data inside of your home from your router to your devices. Your WiFi signal carries data to your smartphone, to your smart TV, to your tablet and to your laptop. But WiFi without internet at home won’t do anything, and WiFi has been known to be unsafe.

WiFi signal is local – typically WiFi is set up to reach a small area like your home or your business. One thing to keep in mind, WiFi does not create internet access, so if you do not have internet services connected to your WiFi you aren’t going to be able to connect. If you can connect to WiFi networks, you should be cautious and only join networks that you trust.

Is WiFi and Internet Service the Same Thing?

What is Wireless or Fixed Point Internet?

Fixed point wireless Internet is Internet service that is delivered via radio signals to a specific sensor. Unlike cable internet service, it is delivered wirelessly, which makes it a better internet option for rural areas, specifically for those who do not have fiber run to their home or for those who do not have many viable internet options in their area. After connecting to the fixed point internet, the connection works the same as any other service if not better.

So, you can have a Wireless Internet service and WiFi at the same time. They’re different, but they work together to create a home network that provides you with connectivity to the internet.

Fixed wireless requires near-line of sight and also requires a nearby transmission tower, so there are specific areas that have coverage. And the technology must be installed to receive data through near-line of sight wirelessly rather than running cable.  This a tremendous advantage in rural areas where large cable companies do not want to invest in the infrastructure to provide residents with internet access. 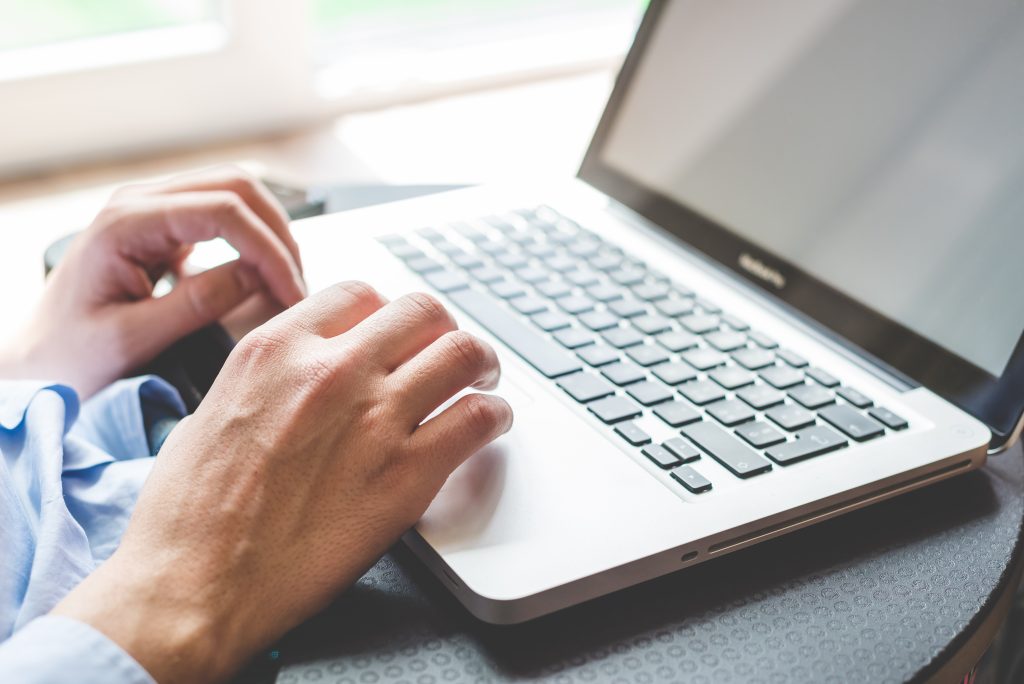 How do they compare to satellites?

Satellite services can be disrupted by things like weather but wireless services through fixed points cannot.

Which is better for residents in rural areas?

Aside from the expense, slow speeds are the biggest disadvantage with satellites. A signal must reach a satellite that is almost 22,000 miles away. Additionally, satellites are open to the elements. Heavy rain or wind can cause a weak signal, making fixed point internet is the champion for rural areas.

Which is better for businesses in rural areas?

Is it safer than wi-fi, in regards to hacking?

802.11b technology, which is the popular wireless LAN service more commonly known as WiFi, has been known to have innumerable security issues. While there are things you can do to adjust your settings to keep you safer, often, the best option is to avoid WiFi altogether. While WiFi can be used with fixed point wireless, fixed point wireless can also be used without it.

At Phoenix Internet, we use an internet system that was developed by Motorola and built to be secure. It’s completely different from WiFi, but you won’t notice the difference. With your fixed point wireless, you can get connectivity and security at once.