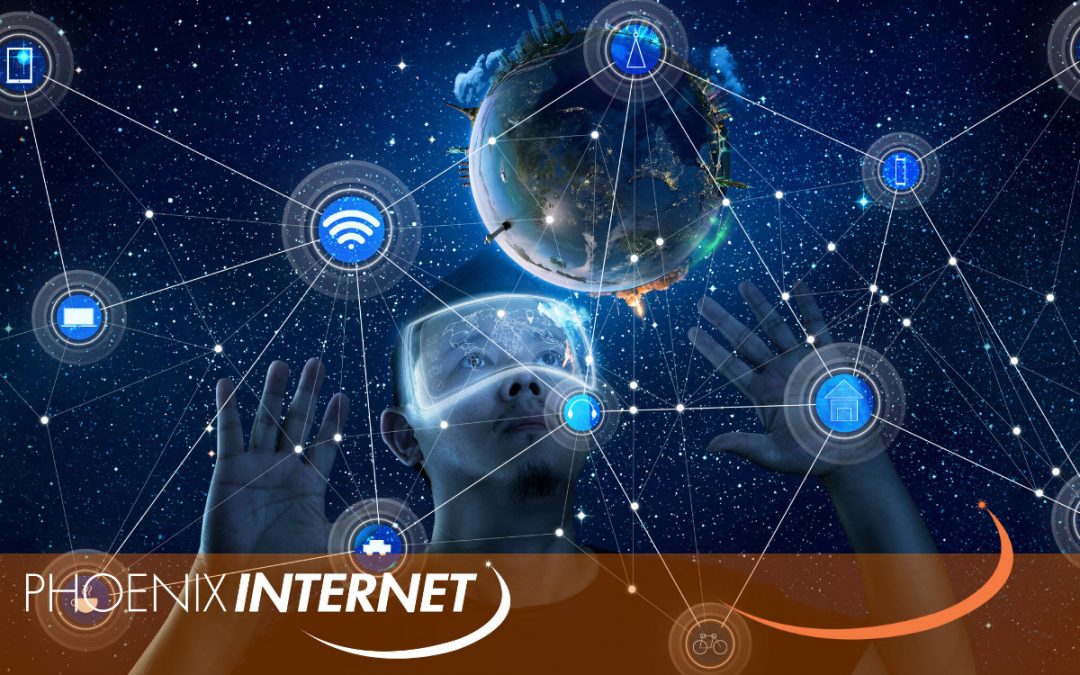 Many of us who remember old sci-fi films from the 50s and 60s have learned to live with the disappointment of the non-emergence of flying cars. Thanks to IoT devices, humans are well on the path to living in homes capable of providing automation to meet all their needs. How is this possible, and how much farther can the technology be taken? We’ll explore the Internet of Things in this article.

What the Internet of Things (IoT)?

People used to connect to the internet primarily through their computer. As other devices got smaller and capable of having their internet connection, there came the need for a technology allowing them to communicate with one another. That led to the concept of IoT, a way of facilitating communication between different devices.

The Internet of Things is a system made up of physical devices connected by the internet and capable of accumulating and sharing data across a network. While the platforms used to develop IoT devices can differ, they all have the same core components in common when it comes to their architecture.

The biggest thing they all have in common is the use of Edge IT. That is a way of allowing the processing of information from IoT devices to happen close to its emergence point versus sending it off to a far-off cloud or data center.

Researchers estimate that the average person will have at least four connected devices by 2021. Only 13% of mid-sized companies and 18 percent of small businesses had IoT technology as a priority back in 2015. Fast-forward to now, and many of them now rely on those devices for handling day-to-day business processes.

Seven billion devices were connecting to the internet in 2018, with that number expected to reach anywhere from ten to 14 billion by 2020. Experts also expect the value of the IoT market to exceed 1.5 trillion by the year 2025.

A Need for Speed

The variety of uses for IoT technology has spurred on its rapid growth in recent years. That means consumers will need at least twice as much internet bandwidth for their communication needs. They can’t afford to remain with an ISP who consistently throttles the speed of their connections. That is why Phoenix Internet continuously upgrades its infrastructure to handle the needs of multiple IoT connections.

If you purchased an Apple watch or Google Home device in recent years, you became part of the IoT revolution. Other Internet of Things applications include Alexa, the new doorbell camera you’ve seen, and the Amazon dash button that lets you reorder your favorite candy bars when you are running low. Google, Apple, and Amazon are only a few of the Internet of Things companies looking to change how we live our daily lives.

There are also companies like Uber exploring the use of IoT to help pilot self-driving cars and trucks. Most implement a series of radar lasers and cameras that map the car’s surroundings. IoT technology processes the information from the lasers and plans out the best path for the vehicle. Those instructions get sent back to the car’s controls for implementation.

It may well be that there will not be a home in the country without some form of IoT automation in twenty years. Make sure your Phoenix home or business has an ISP capable of covering your expanding connection needs. Contact Phoenix Internet to explore out various high-speed internet plans.