Centurylink Does Not Offer Rural Internet Service To Rural AZ 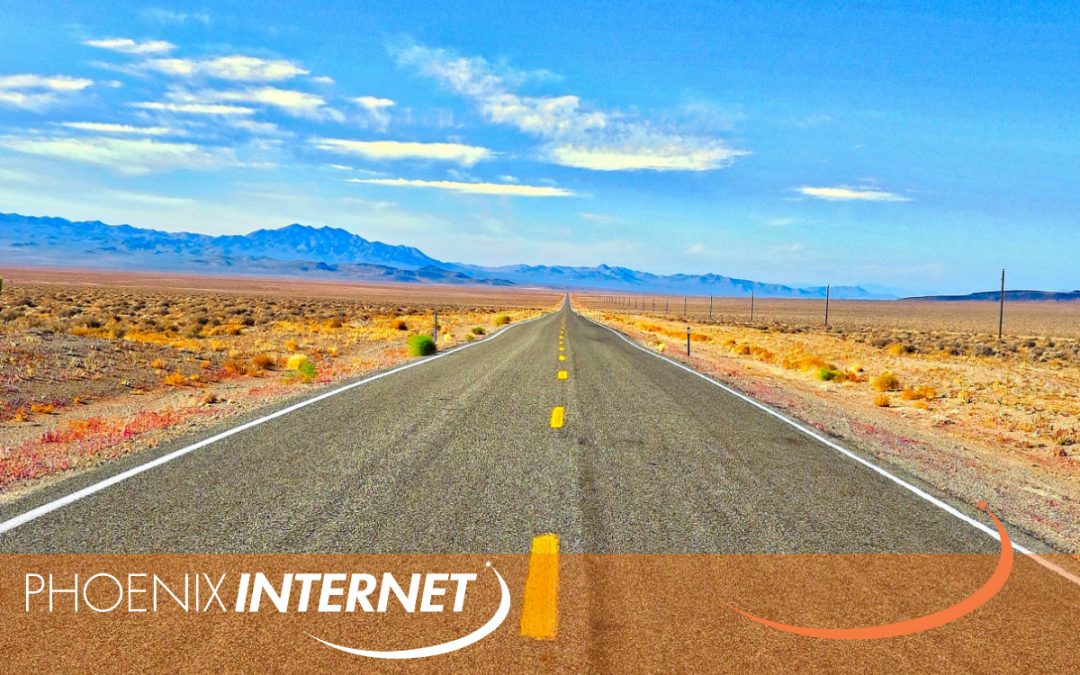 Arizona is home to rural areas that are just as vibrant and robust as its urban areas. To remain connected in their communities, rural areas are in need of reliable, fast rural internet service. Unfortunately, some internet service providers do not feel the same way, and don’t offer internet service in rural areas. In fact, some have gone as far as suggesting restricting coverage to only high-density areas, making it extremely difficult to get internet in rural areas  — even after receiving government funding to expand and provide internet services to those in the rural area. Here’s what you need to know about wireless internet for rural areas if you live anywhere in Arizona outside of the Phoenix metropolitan area. 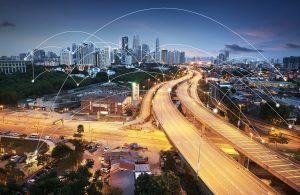 Who’s Not Offering The Best Rural Internet Options In AZ?

CenturyLink has publicly stated that investing in urban areas is where the money is and where it should go. In fact, “to get a better return on capital,” Sunit Patel, the company’s CFO, stated at the Citi 2018 Global TMT West Conference in Las Vegas, NV:

“Instead of focusing capital on getting broadband speeds up to 10-20 Mbps, you would focus your money more surgically on areas that have higher population densities and better socioeconomic demographics that are in coexistence with businesses and where wireless infrastructure might be needed…”

Sunit Patel stated the above after CenturyLink accepted $500 million in government funding, which was through the FCC’s Connect America Fund (CAFII) as reported by Fierce Telecom. Connect America Fund is a program to expand internet broadband service to more than a million rural households and businesses over a 6-year period in 33 states, including Arizona. It seems contrary to the CAFII’s purpose if a recipient of funds intends to focus its business on something entirely different from the fund’s mission.

According to Fierce Telecom, “CenturyLink will be able to deliver up to 10/1 Mbps to locations in FCC-designated, high-cost census blocks that today can get at best between 1.5 to 3 Mbps speeds,”. 10/1 Mbps, however, is well below the FCC’s definition of broadband, which requires a minimum of 25 Mbps. This service is inadequate and defeats the purpose of connecting rural communities in a meaningful way. 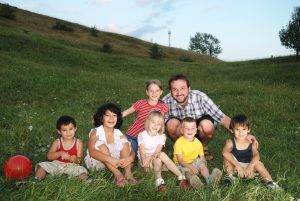 Fortunately, rural communities in Arizona do not need to depend on broadband to get the fast, reliable service comparable to wireless internet in Phoenix.

Phoenix Internet has a solution: fixed-point wireless internet service, the best rural internet option. Fixed-point wireless internet is what is needed to properly provide internet service to rural areas. Phoenix Internet was founded in 1996, and for more than two decades we have been serving Arizonans living in both urban and rural areas, like the Valley of the Sun and the Greater Wittmann, Tonto Basin & Payson areas. We are an Arizona local company, not a national company — so we have a close relationship with our communities and bring our services to you, where others don’t. We understand intuitively your personal and professional internet needs, and we provide the services to complement those needs without Federal subsidies or funds. Simply put, we know the right way to provide internet to rural areas.

Get to know us and contact Phoenix Internet today for a quote. From one neighbor to another, we are ready to help.