Situated in Maricopa County on the outskirts of Phoenix, Surprise, Arizona is notable for being one of the fastest-growing communities in the modern United States. In 2000, it had only 35,000 residents, but by 2010, this number had increased to 117,000. It has only kept growing since then, and in 2016 was estimated to have a population of roughly 127,000. 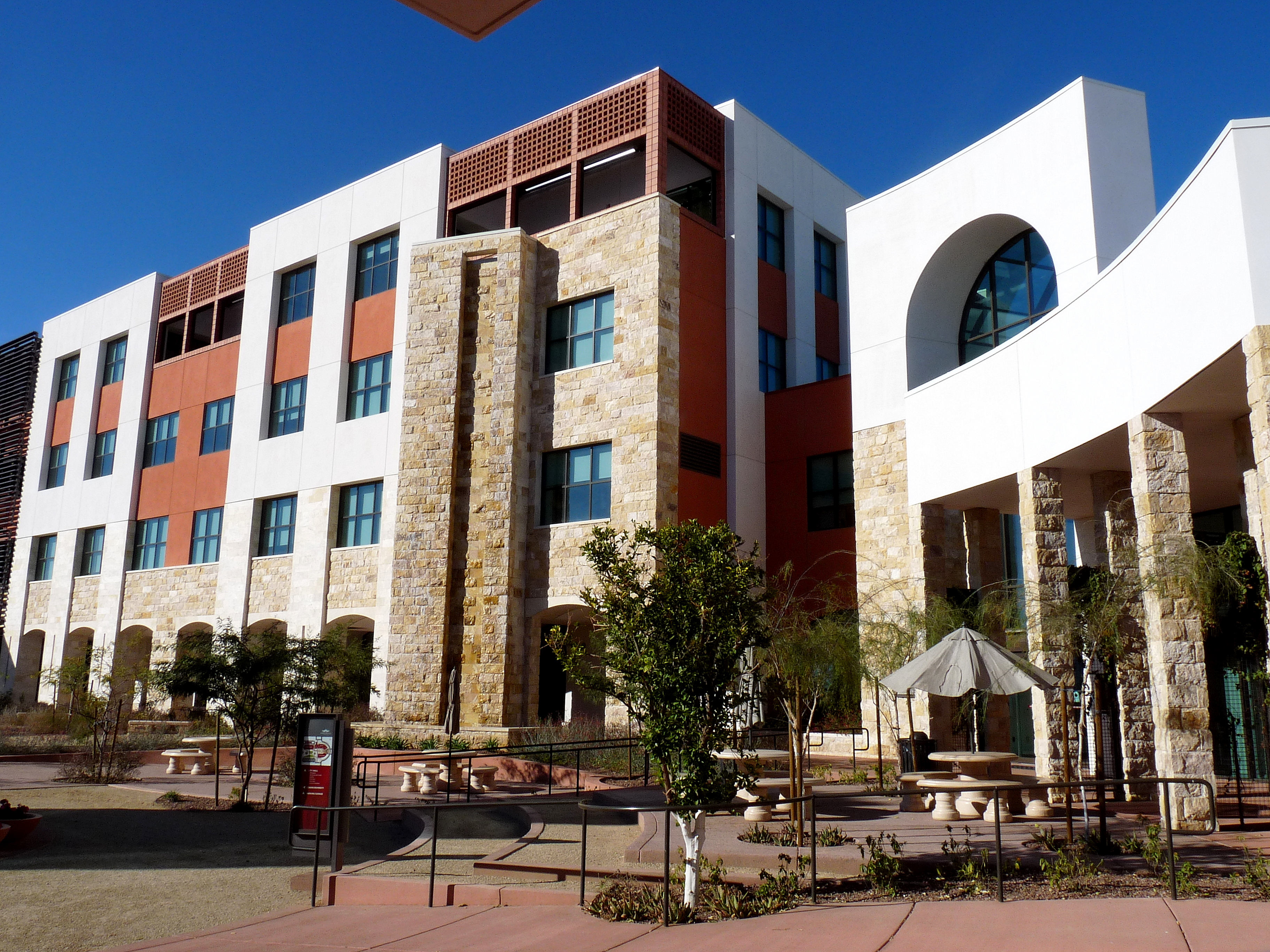 In addition to giving new residents a reason to come here, Surprise Internet service providers offer realtors, housing developers, and other businesses a way to appeal to those new residents. Such companies use the Internet to reach out to potential new residents and sell them on the benefits of living in this vibrant, eclectic community. They also rely on websites to show prospective Surprise citizens what housing and amenities are available in the city, among other details that play a critical role in one’s decision to move.

Phoenix Internet offers Surprise companies the connections they need to carry out these and other critical economic endeavors. Our business network extends throughout the city and provides speeds of up to 100 megabits per second. Combined with 99.999 percent uptime and access to a secure, scalable data center, we are well equipped to keep business booming in this dynamic town.