A Beginner’s Guide to Using a VPN 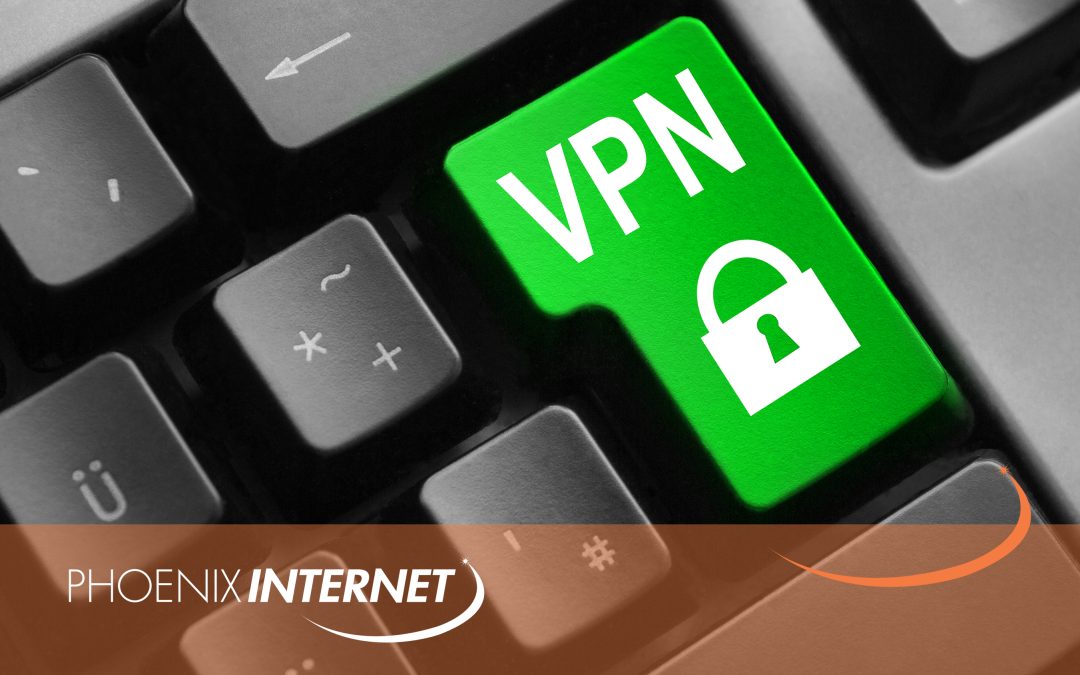 From banking institutions to concerned private citizens, VPNs provide the security many users need across the internet. A Virtual Private Network is a safe, encrypted method of communicating through the internet, and is often used by those who want to make sure their internet connections are secure, private, and safe.

What is a VPN?

A VPN is a service that secures your internet connection. Internet connections are not inherently secure; it all depends on the web protocols that are being used. When you connect to the internet, you send data from your computer to a server, and that server sends data back to you. If the internet service isn’t secured — such as a public WiFi service — other people could be viewing your communications.

Today, people do a lot through the internet. They pay their bills, log into their banks, and connect to their work emails. All of these things need security. Connecting directly through the internet may leave your financial information vulnerable, and will log many of your internet browsing habits.

How a VPN Works 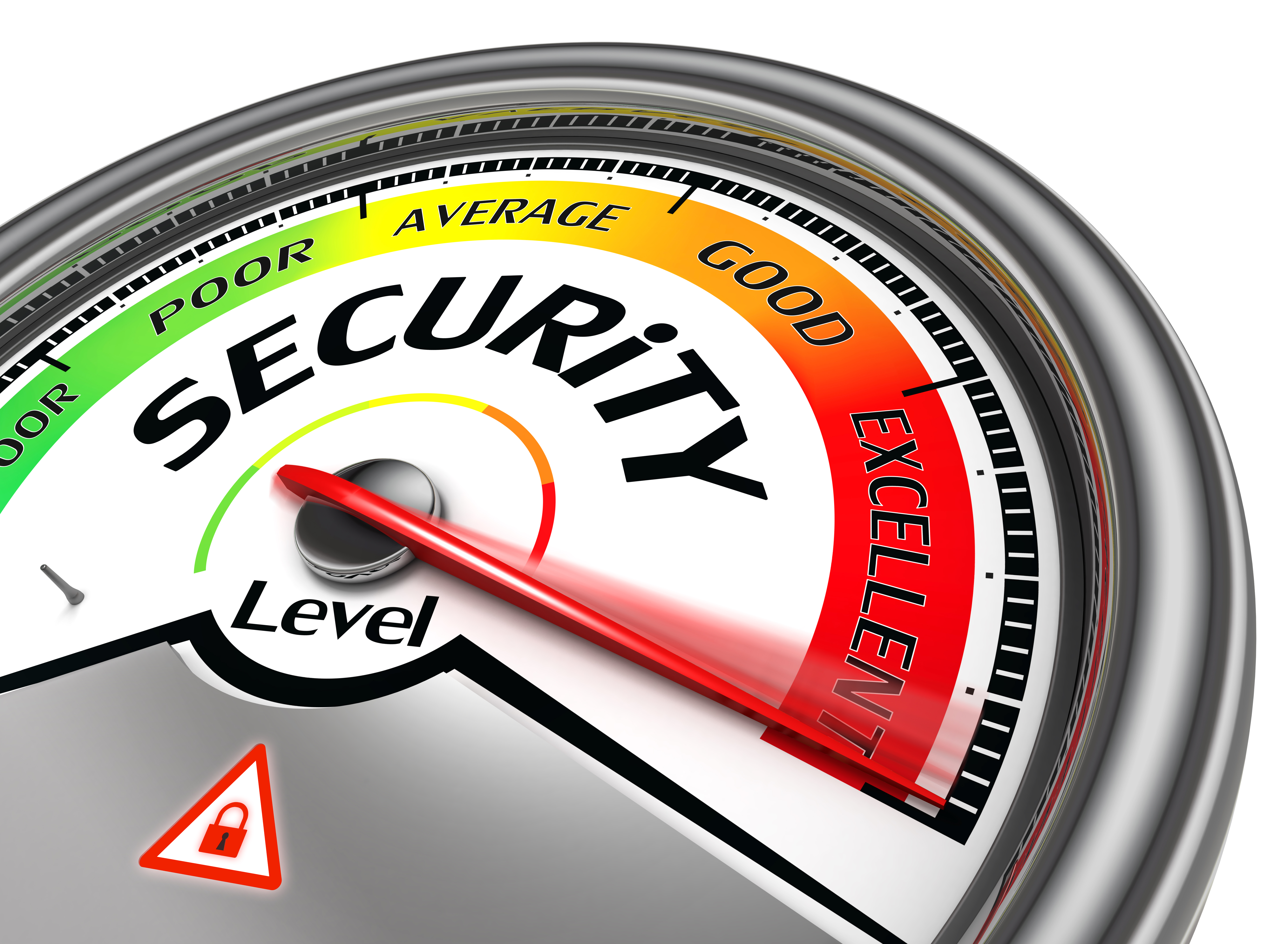 As a VPN connects to the internet for you, it can be used to protect your identity while you’re online. Servers will not see you communicating with them; instead, they’ll only see the VPN service. This isn’t entirely foolproof: connections can sometimes be traced. However, it is enough to protect yourself against most types of criminal attack.

The Pros and Cons of a VPN

A VPN is able to secure your identity and your information, creating a far more secure data connection. It cannot secure the data that you actually send: if you enter your credit card information into a site, that data is protected in transit. The site itself could still be potentially vulnerable, but your data won’t be “hijacked” or “misused” in transit. 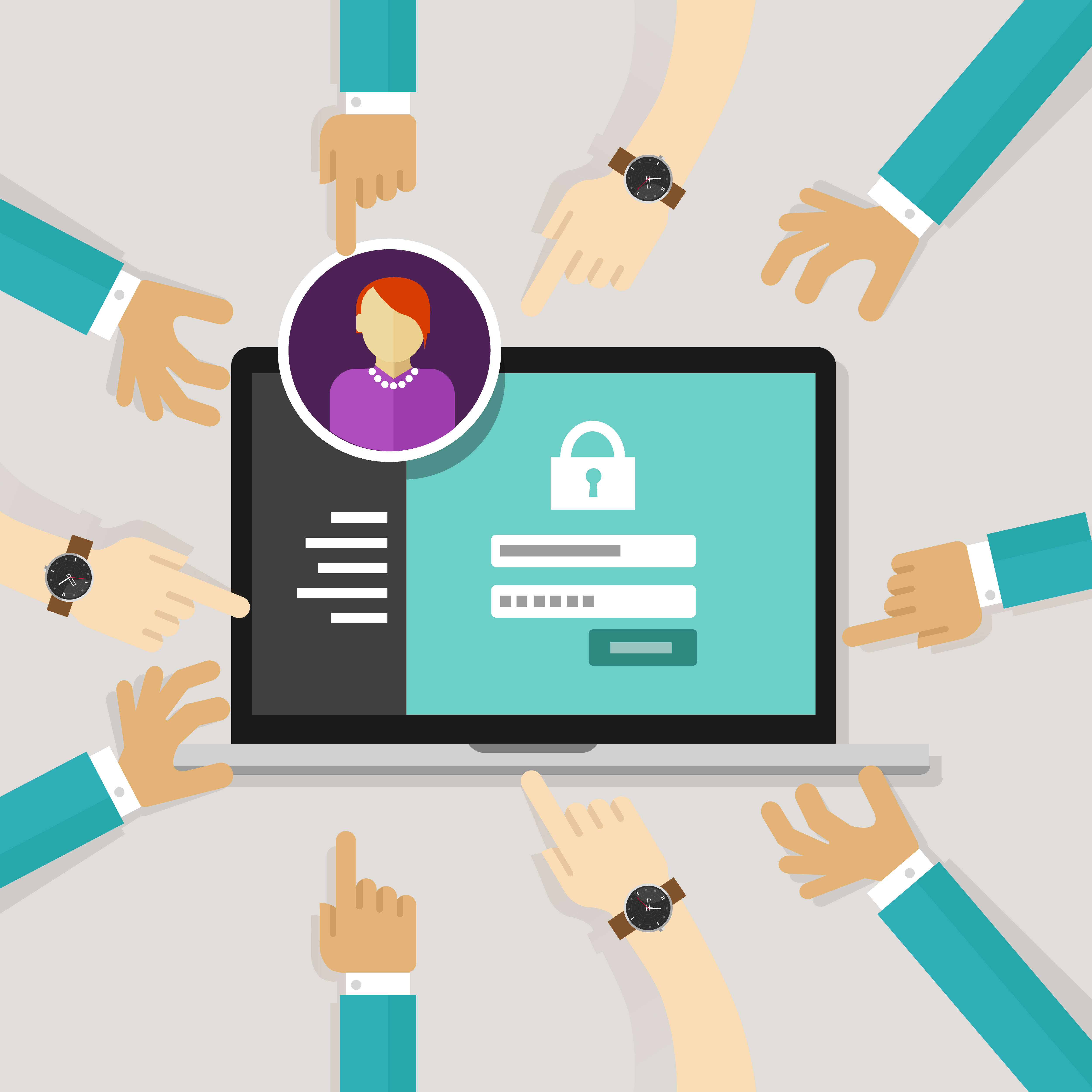 The faster and more reliable your VPN, the less this will be an issue; internet speed is based on a number of factors, so it isn’t as simple as VPN service always slowing the internet. You can also get higher speed internet to compensate.

Finally, VPN software usually has to be purchased, often on a subscription basis. Consequently, you will need to pay more for your encrypted data connection than you would for just a direct internet connection.