Is Your ISP Throttling Data?

Is your internet being throttled by your Internet Service Provider (ISP)? ISP’s may limit the amount of bandwidth you can use, essentially lowering your internet speeds. This can be frustrating to deal with, especially because your ISP will rarely tell you when it happens. In this article, we’ll discuss why ISP’s throttle internet, whether your ISP could be throttling your internet, and what to do when you experience internet throttling. 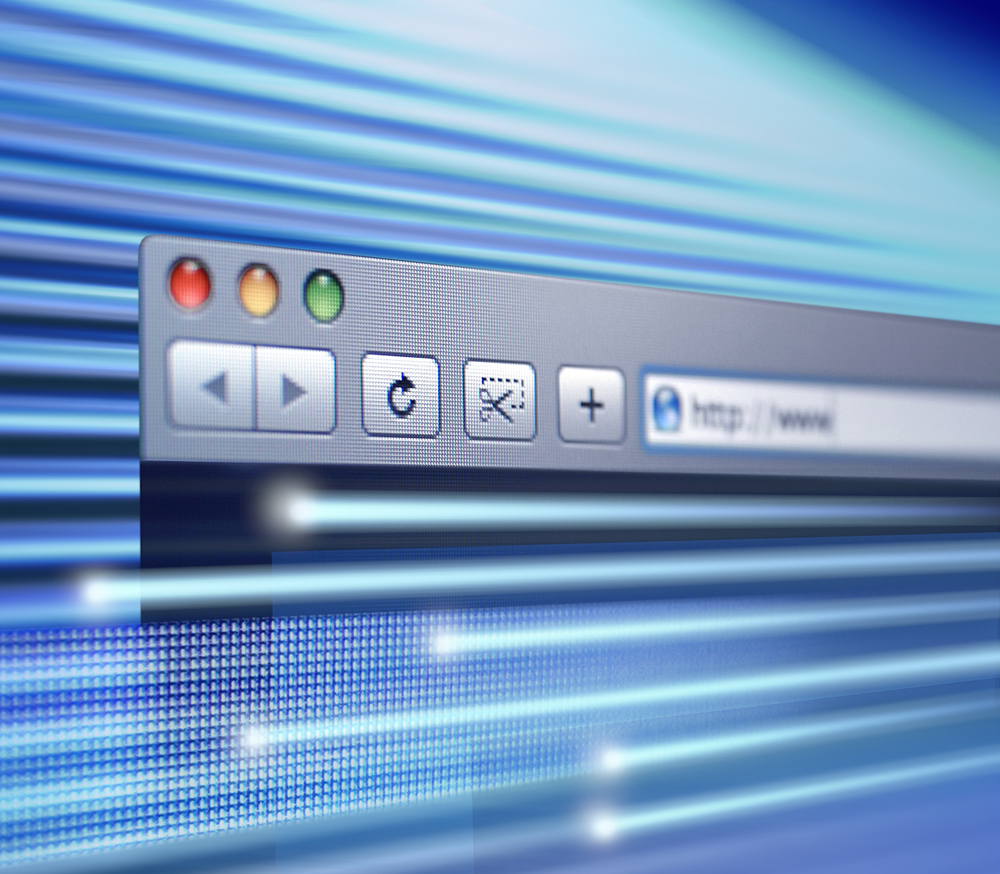 What is Internet Throttling?

Internet throttling happens when your ISP limits your browsing to a certain speed. This can happen if the ISP believes you have been using too much data or if there is limited data in your area. Your ISP usually will not notify you that your data has been throttled. Throttling generally happens over the entirety of your internet connection, but with the elimination of net neutrality it is now possible for ISP’s to throttle individual sites and services.

Throttling doesn’t frequently happen over high-speed connections like DSL or fiber, but it can theoretically happen over any service. If you have a certain allotment of bandwidth every month, then it’s likely there is some form of throttling in place: ISP’s will frequently throttle your connection once you’ve started to approach or have exceeded your bandwidth amount. Many companies have a specific amount of bandwidth you should use every month, even though it isn’t well-advertised.

Is My Internet Being Throttled?

There are a few signs that your internet may be throttled:

Of course, there’s also the obvious solution: you can call your ISP. 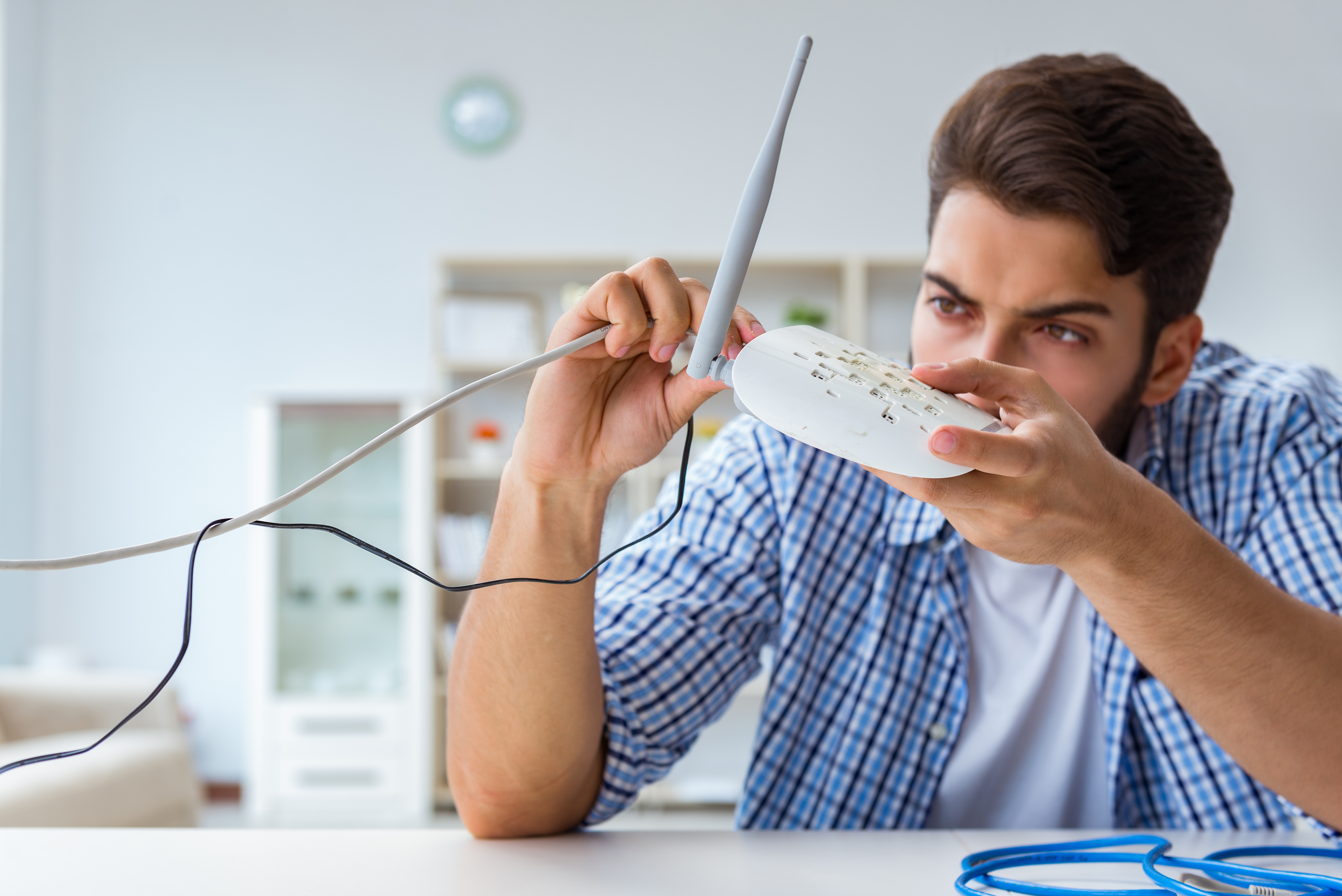 What Can I Do About Throttling?

Sometimes calling your ISP is enough. You can call your ISP and ask about throttling. They may give you an explanation of higher than average usage. They have control over the throttle; they can take it off your account if they want to. However, that still means that you’re likely to be throttled again in the future if you trigger their automated processes.

The best thing you can do about throttling is switch to an ISP that doesn’t do it. Not all ISP’s throttle their internet services. If an ISP has processes in place to throttle its customers, the problem is likely to continue. Otherwise, you will simply need to avoid triggering the throttle. This usually involves monitoring your bandwidth usage and not exceeding a certain amount per day, which can be difficult now that everything is generally streamed.

Do you think that your ISP is throttling your connection? Either you’re being throttled or your internet service may just be slower than advertised. Either way, it may be time to explore alternatives. Contact Phoenix Internet to find out more about their high speed internet services.