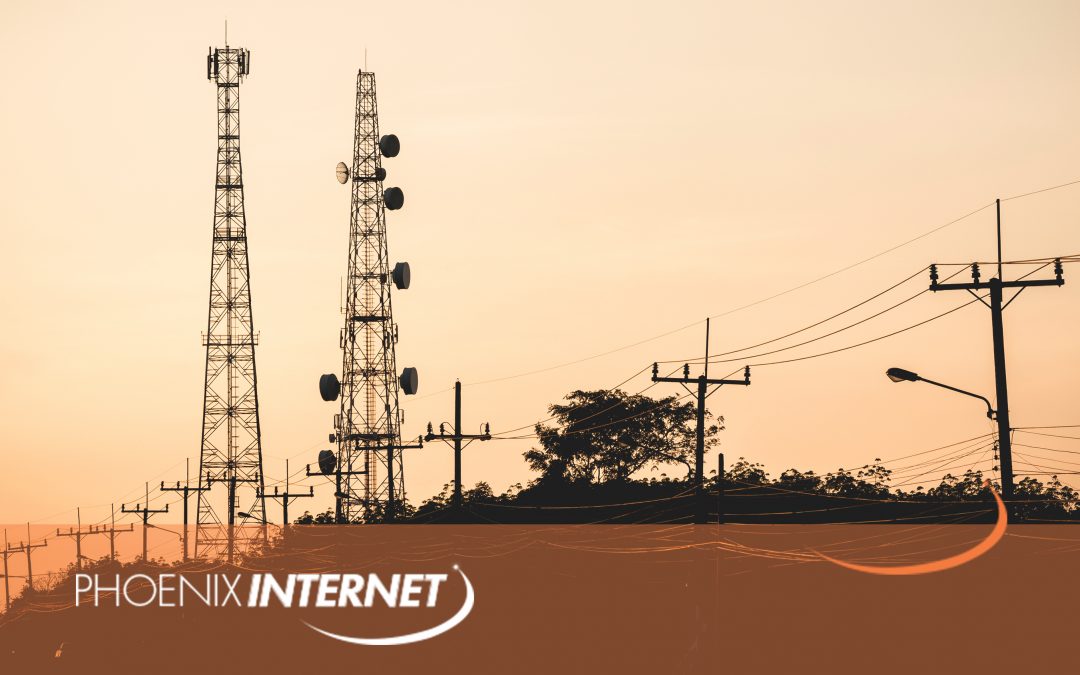 What is Fixed Network Internet? Why Is It The Better Option For Getting Wireless Internet In Rural Areas?

Fixed network internet is the internet that is delivered via radio signals to a specific sensor. Unlike cable internet service, it is delivered wirelessly, which makes it a better internet option for rural areas, specifically for those who do not have fiber run to their home or for those who do not have many viable rural internet options in their area. After connecting to the home network, the internet works the same as any other service. 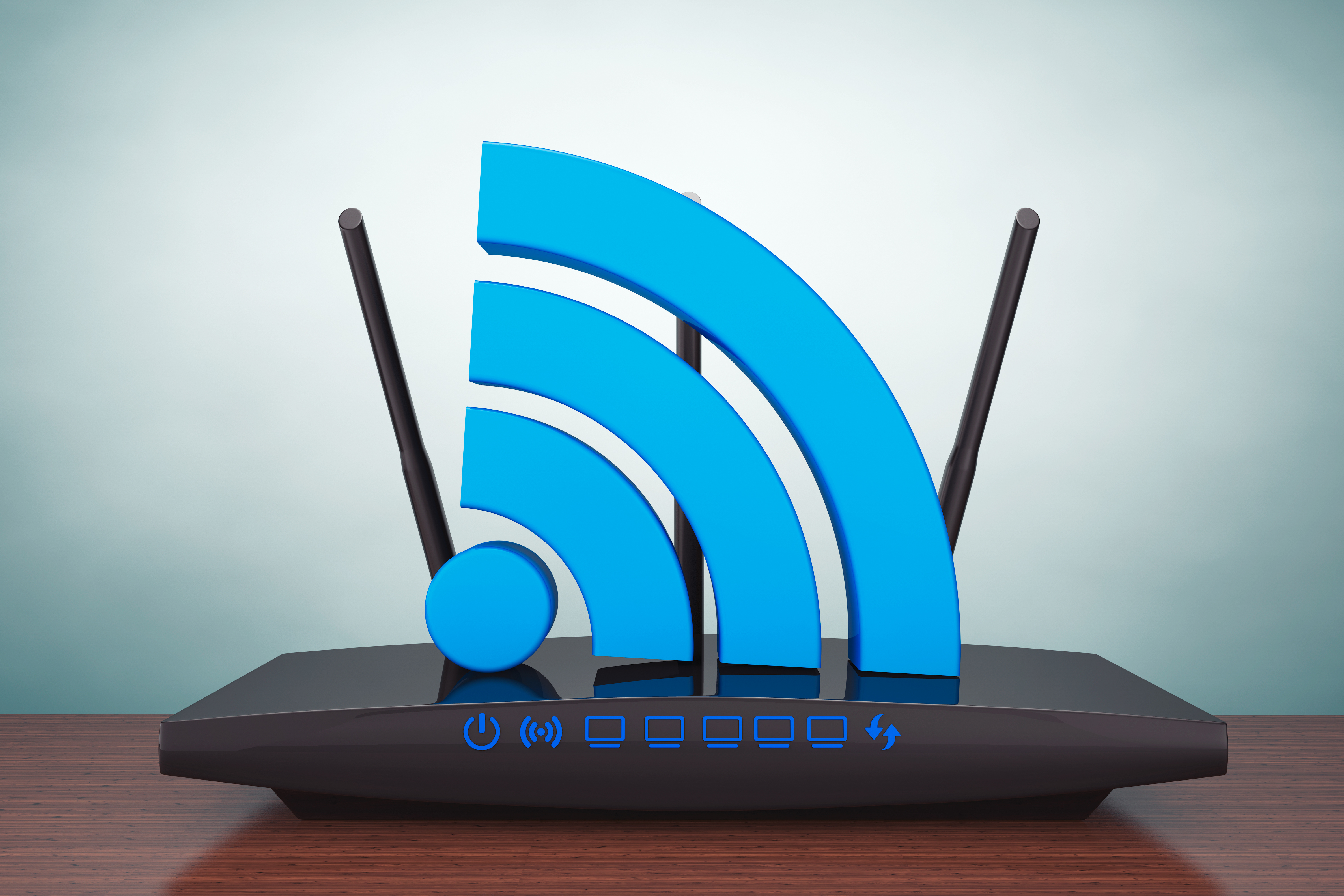 Customers using fixed internet service will receive all the technology from their provider, which requires a small transmission tower be available and that it remain clear and accessible.

For the customer, it should be noted that there are areas in which only radio service or satellite service would be available. In this situation, fixed internet  may be the fastest and most stable option that is available without having to run cable to a home or a business.

Fixed point internet will be as reliable as cable internet. Similarly, once the internet access connects to the home, a traditional router is used to distribute either wired or wireless internet access throughout the home. Then the internet can be used to connect to computers, phones, televisions or other devices.

DSL is a high-speed internet service that is delivered over phone lines, rather than using cable connectivity or radio signals. In some more remote areas, DSL may be available even if cable may not be. DSL is generally slower than cable and the speed and signal degrades based on the amount of distance between you and the provider. However, since most locations are already wired for telephones, DSL can be an easy and accessible choice for even extremely rural areas. 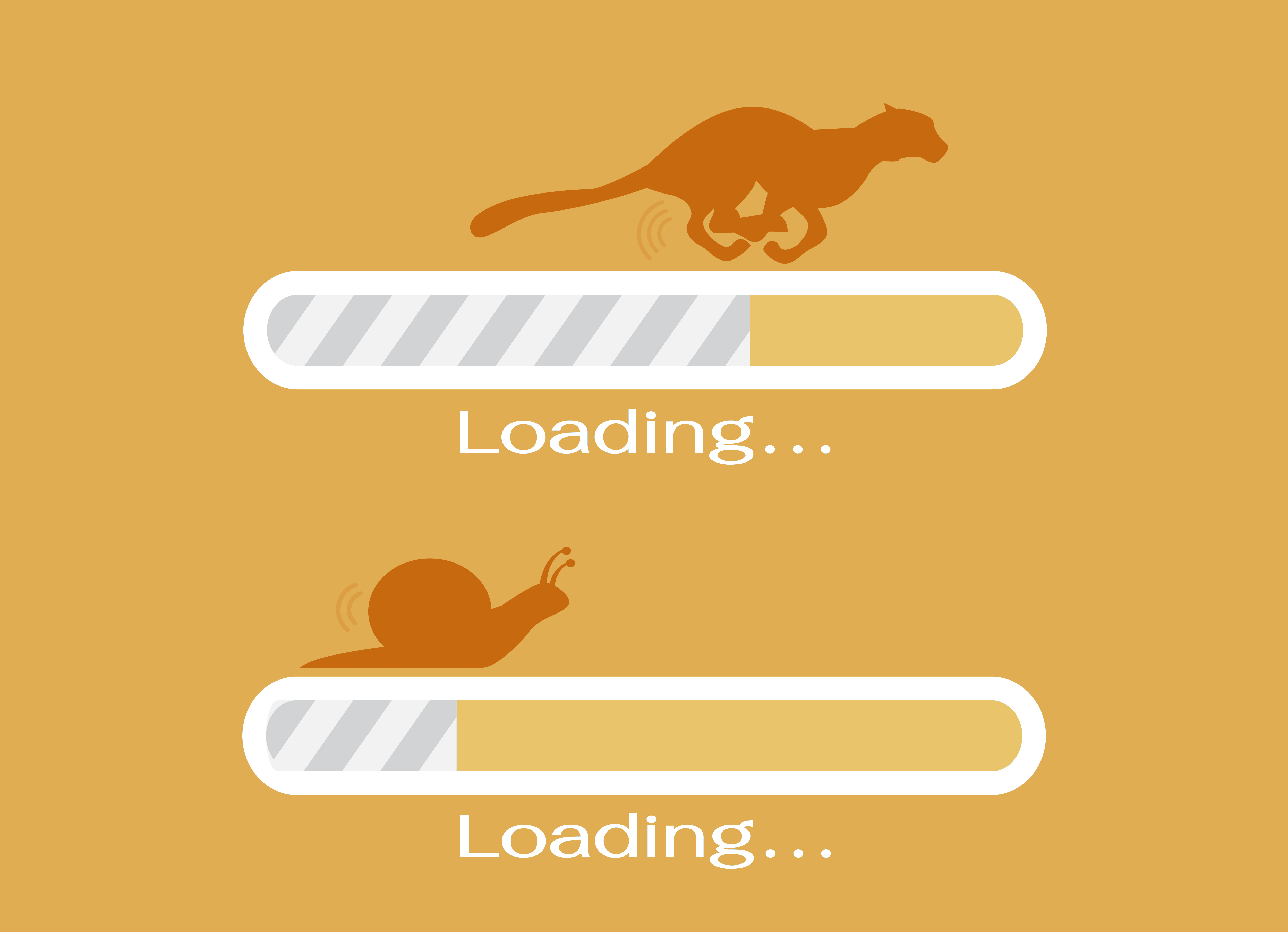 To find fixed point wireless, a consumer may need to contact the local telecommunications companies in their area to check their service ranges. As with cable internet there are locations that will be covered by certain providers and areas that may not be covered, unlike satellite internet which can often be distributed anywhere.

Fixed point internet may be the only option available for those who are in a rural area, but that isn’t a bad thing. New fixed-point internet services are high speed and reliability, as well as being available virtually anywhere. From a consumer standpoint, it functions the same as any other internet service, even if the technology involved is different. Learn more information about fixed-point wireless internet, see if we can answer a question you may have here, and if you are looking for the best rural internet service provider then contact Phoenix Internet today.