Why Fixed Point Wireless Internet Options Are The Future 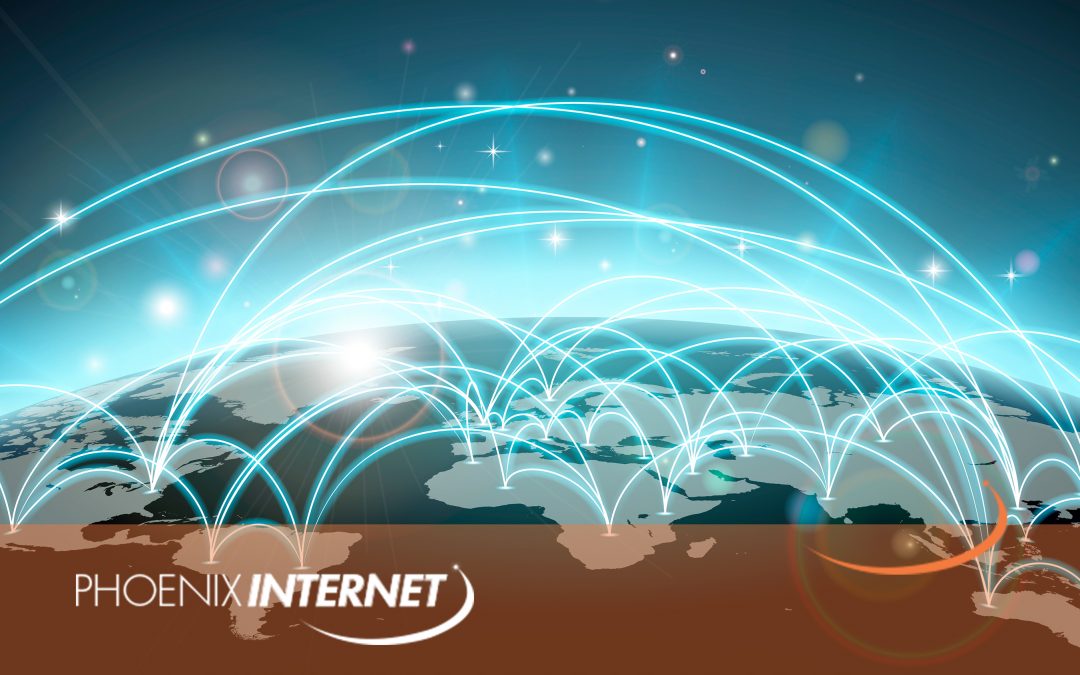 Though it isn’t yet as popular as DSL or cable, fixed wireless Internet is steadily growing in popularity. Many believe that fixed wireless Internet access is the way of the future, and there are some compelling reasons to believe this. In the next few years, this type of home wireless internet options are likely to become the standard for home wireless internet providers, and those who are able to adopt technology quickly will be more competitive on the market.

Fixed wireless Internet is achieved through a dish or antenna, without the need for either a cable service or a telephone service. Radio waves are beamed directly to a receiver so that a household or business can receive high speed Internet signals without having to run cable lines or landlines to their home.

Fixed wireless is currently most useful to those who are living in areas where cables have not been run or where the Internet is either prohibitively expensive or slow. Due to its limited need for infrastructure, fixed wireless is more affordable and versatile than other Internet options.

The Advantages of Fixed Wireless Technology

There are many advantages to fixed wireless technology:

As fixed-wireless Internet access is still an emerging technology for residential customers, it can be more difficult to find, but Phoenix Internet is changing that. There are over 1,400 fixed-wireless providers throughout the United States, but not all of them are made equal. As the technology has advanced considerably in the last few years, vendors that haven’t kept their technology updated may not have competitive options. Meanwhile, Phoenix Internet has continuously invested in their network, adding new facilities and upgrading their technology to not only out-compete other Fixed-point wireless providers but to topple the duopoly of Cable & DSL!

When comparing fixed wireless access services, you’ll need to compare speed and reliability. You want a provider that can guarantee a certain percentage of uptime, in addition to the right download and upload speeds for you. You can compare these speeds to the other types of Internet service that are available in your area. 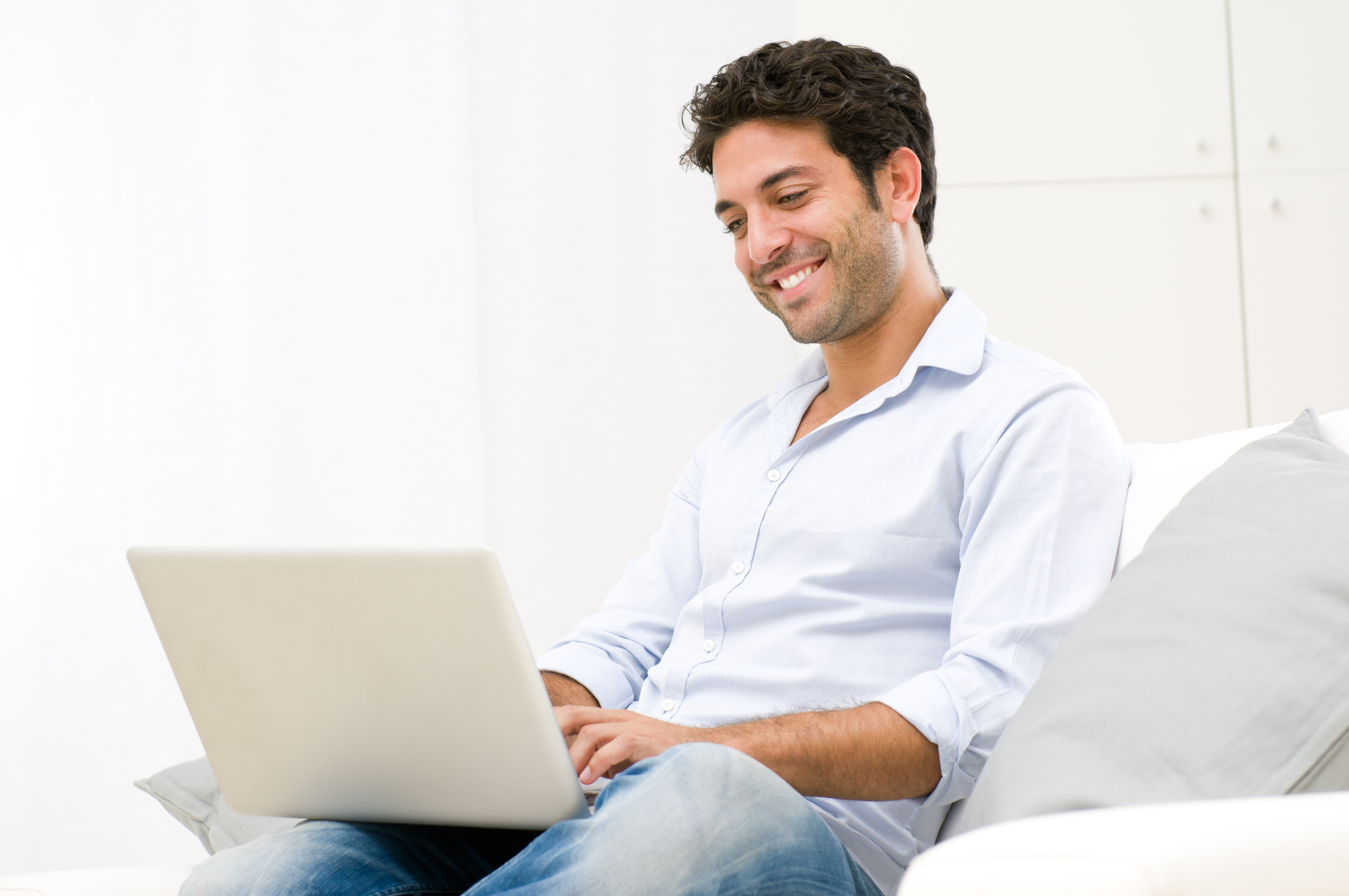 Whether you’re upgrading your Internet service now or you’re thinking about the future, you should keep fixed wireless Internet access in mind. Fixed wireless is going to become a standard for wireless high-speed Internet service throughout residential and commercial applications. For more information, contact the expert Internet specialists at Phoenix Internet, or check the coverage map.